NotifyMe at the World Championship 2018 too! 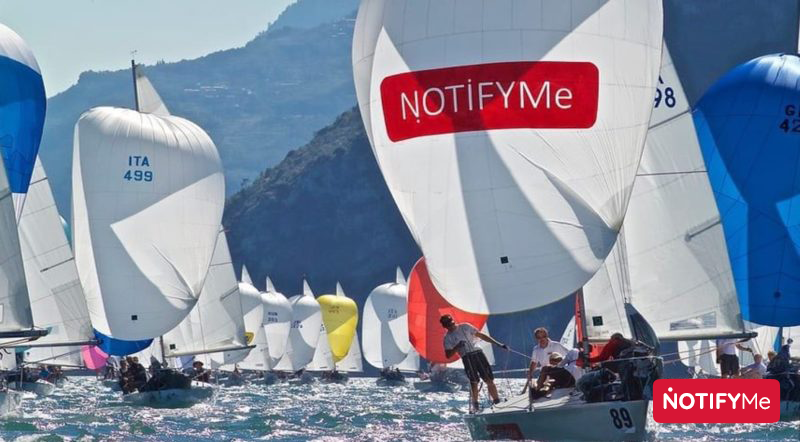 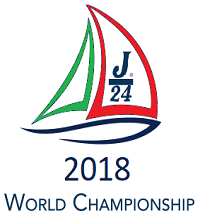 A record J24 World Championship 2018 officially took off with the opening ceremony on the evening of Sunday 26th August in front of the Fraglia della Vela Riva del Garda headquarters.

29 of these 98 crews will be Italian: as host nation the Italian Fleet has the right to have – as well as the 24 pre-selected boats – a boat for the 2017 Italian champion, one for a female crew, one for an Under 25 team and two decided by the Italian Class (wild card).

We will see our NOTIFYME PILGRIM ITA 498 among the Italian teams competing for the world title. “First of all a special thanks to NotifyMe who lent us a big hand to get competitive for the appointment,” states the ship-owner Mauro Benfatto, who has been on the podium twice and once on a winning boat in the Italian J24 Championship, and is currently Fleet Leader J24 of the Lario.

“On the boat there will be: helmsman Fabio Mazzoni, a Laser sailor and Match Racer, six times European Champion and six times Italian champion in monotype classes, president of the XV FIV zona; Alberto Benedetti at the sheets, a dinghy sailor on Vaurien, Fj and 470, Match Racer, four times European Champion and four times Italian Champion, a vice European Champion, a deputy and two bronzes in Italian Championships in monotype classes; Pietro Kostner with experience on monotypes too with an Italian Soling and two Italian Fun; Cesare Brioschi, a Match Racer and dinghy sailor, and Gallo Romagnolo (we had Lorenzo Airoldi on board in his place during the Italian 2018 championship in May as a worthy bowman). A boat of enthusiasts, not professionals,” he concludes. 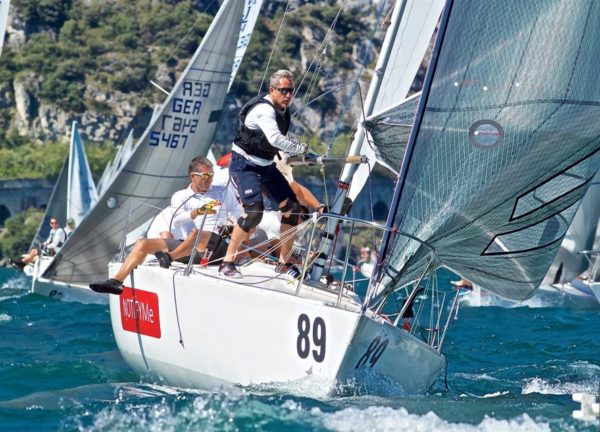 The world title has been won 24 times by American crews, four times by Brazil (again by Mauricio Santa Cruz), four times by an Italian team (Francesco De Angelis in Capri in 1987 on Le Coq Hardy, Vasco Vascotto in Genoa in 1999 on Bagua, Lorenzo Bressani at Mememblik in 2003 on Kaster and Andrea Casale at Cannigione in 2008 on Fiamma Gialla) and the other seven times by different nations (Australia, Japan, Argentina, Great Britain, Germany, Sweden, Canada and the Virgin Islands). The countries that have previously organized the World Cup have been the US (11 times), Austria (four), Canada, Japan and Great Britain (three) while for Italy it will be the sixth time (2008 Cannigione, 1999 Genova, 1996 Porto Cervo, 1987 Capri, 1980 San Remo).

This 2018 World Championship is a real record in numbers of participants and that ensures a unique and exciting show! As well as that, there’ll be a hundred hulls lined up every day and among them our NOTIFYME PILGRIM ITA 498! 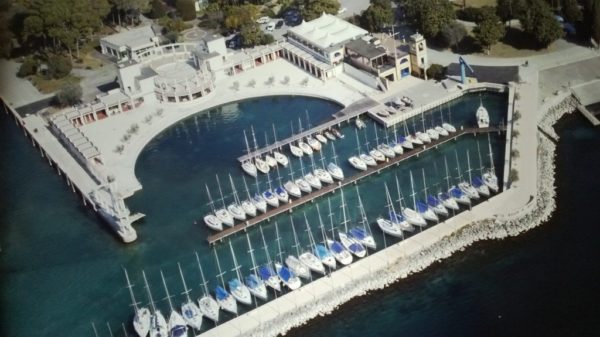 Learn how NotifyMe can help you streamline your inspection and NOI management
and improve the collaboration with your supply chain.

Any questions about NotifyMe? Get in touch with one of our experts.

We help companies to collaborate  more efficiently with their supply chain  through process digitalization.

is a company of the